What Does it Take to Become an Android Programmer? 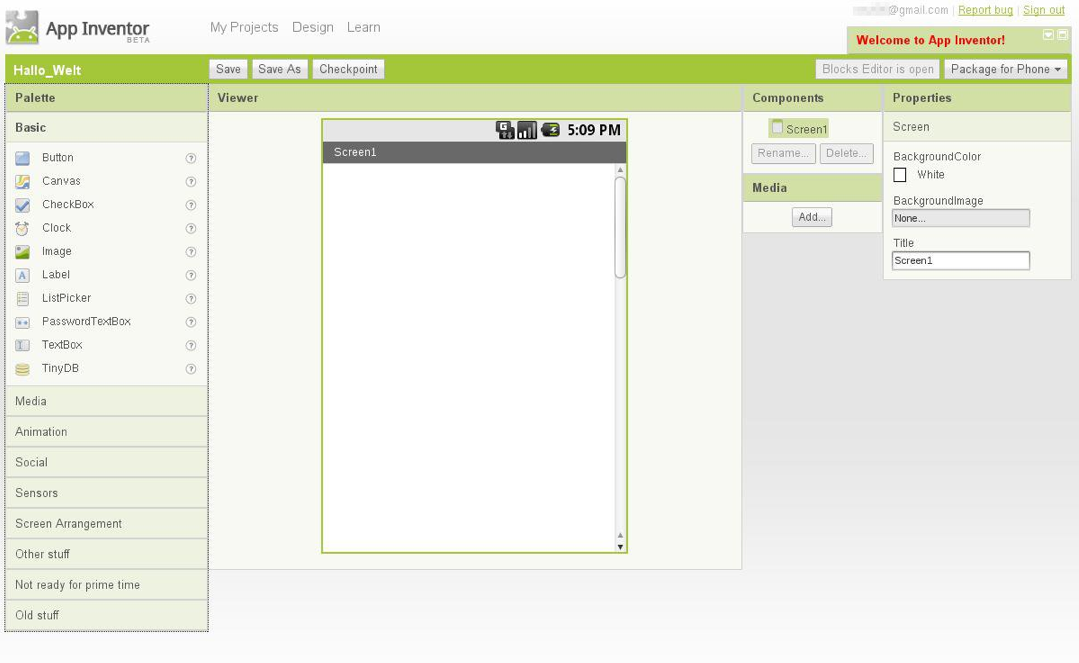 Job description for an android programmer

An Android programmer is responsible for developing applications for mobile devices. These applications handle specific tasks that are specific to the operating system or device. These professionals are expected to understand user requirements and lead the entire software development process. To get a job as an Android programmer, you should have a bachelor’s degree in a related field and relevant work experience.

Android developers work in a wide range of industries. As such, it is essential to have excellent communication skills and teamwork skills. This is because they need to be able to communicate technical workflows to non-technical people. In addition, Android developers must have a thorough knowledge of the business world. This knowledge will help them generate applications that will benefit their target audience. This will make their applications more effective and lucrative.

A good Android programmer will have excellent communication skills. They should have a solid understanding of the Android development ecosystem, and be passionate about creating quality products. Additionally, they should be innovative and results-oriented. Candidates should have 2+ years of experience and be self-motivated. They should be analytical and have a keen sense of problem-solving.

Skills you need to become an android programmer

If you’re interested in working for Google as an Android developer, there are some skills you must learn. These skills will allow you to create and modify apps for the Android platform. You’ll need to know Java or Kotlin, the two most popular programming languages for the Android platform. You’ll also need to understand XML, which is a language for describing data in apps.

Learn to use Android Studio, the most popular IDE for Android development. This IDE includes several useful features such as auto-complete suggestions as you type, memory monitoring, and debugging tools. It’s a great tool to learn and is highly recommended for beginners and experienced developers alike. Its integrated environment allows developers to build apps quickly and easily and is part of the Android Software Development Kit, which is a set of coding tools, libraries, and documentation. Knowing how to use these tools and libraries will make you more efficient in your job.

Aside from learning how to write code, Android developers need to know how to use RESTful APIs. They should also know Java or Kotlin, and be comfortable using cross-platform tools such as Eclipse. It’s also a good idea to learn the Android design guidelines and principles.

One of the most common skills that Android developers need is the ability to work with code from other developers. This requires knowledge of multiple programming languages, as well as the ability to troubleshoot software issues and upgrade their applications. It’s not uncommon for Android developers to also be project managers. They oversee the whole lifecycle of an application, ensuring that everything is designed according to specifications and is completed within budget and time constraints.

After mastering these skills, an Android programmer can begin publishing their mobile applications on the Google Play Store. Once published, these apps can be distributed freely and downloaded worldwide, which can provide them with a great platform to display their design skills and creativity. Once released, an Android developer can also work independently, as a freelancer.

Costs of being an android programmer

Android programming costs vary depending on the complexity of the project and the region you live in. For example, an app developed in India may cost $18 an hour while an app developed in the US could cost $100 or more per hour. You can also reduce your expenses by hiring a developer from India.

Android is the fastest growing mobile operating system and has made a tremendous impact on the global IT industry. It is popular worldwide and is less expensive to develop than iOS. Publishing your app on the PlayStore costs just $25 once and is renewal-free. Android’s popularity has also prompted more investors to consider building their apps using it. In this article, we’ll look at the front and side costs associated with Android app development.

Getting into the field

Before you can start working as an Android programmer, you will need to gain some technical knowledge. You should learn SQL, which is a language that is often used to manage data and organize databases. Knowledge of this language will increase your chances of landing a job. You should also learn XML, a language that is essential for describing data in an application.

While learning how to code for Android, you will need to learn about its basic features and how to use APIs. Android development is a challenging field. You will encounter numerous obstacles as you work on your projects, so it is important to have the patience and perseverance to overcome them.

As an Android programmer, you will have a wide range of job opportunities. You can work for a small team or start your own business. You can take freelancing projects to gain experience and build your portfolio. In addition, you can learn how to write a resume and cover letter to increase your chances of landing a job.

Being able to work with multiple projects at once is vital to success as an Android programmer. You’ll be required to manage multiple tasks with varying deadlines. Good time management skills and a good sense of communication will help you complete your tasks successfully. In addition, being able to work with other team members and other employees can help you resolve conflicts.

As a qualified Android programmer, you’ll need to learn a variety of languages, including Java and Kotlin. You’ll also need to learn how to develop cross-platform applications. If you have knowledge of these languages, you’ll be much better equipped for the job.

Android is a huge platform, and learning how to use it can be time-consuming. It’s not possible to learn everything in a month, but learning about Android development from a community of Android developers can be a helpful experience. Having a portfolio of published apps will make you more marketable as an Android programmer.

Android is the largest mobile operating system worldwide, and its apps are heavily relied upon by millions of users. Therefore, there is a growing need for qualified Android developers to help build user-friendly apps and improve existing apps. Additionally, Android is an open-source platform, so you’ll find many free frameworks and tools that will help you build quality apps.